Home > Tech > The Latest Technology Innovations in the German Bundesliga 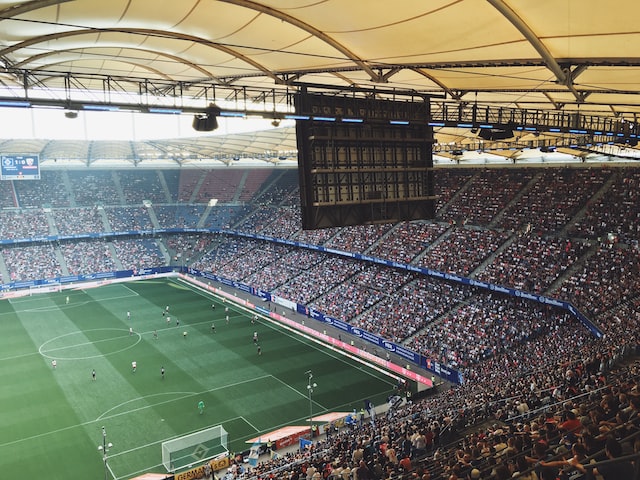 Technology has also helped Bundesliga teams in the area of player development. While other top leagues in Europe spend millions to sign the best players, Bundesliga clubs use technology to gather important data that helps them to make well-calculated scouting decisions. Bundesliga predictions released these days are also more accurate due to the application of technology in match day analysis and measuring player performance metrics.

Other European leagues are now showing interest in the model applied in the Bundesliga. The output gathered from the model is great, and the running costs are reasonably lower than those of the current model operated by these other top clubs.

Some Latest Technology Innovations in the Bundesliga

Technology innovations began to receive heightened attention in the German Bundesliga within the last decade. Its acceptance by Bundesliga clubs was not an issue, especially since Bundesliga authorities were at the forefront of technology adoption in the league.

The brilliant results from adopting these technological innovations have opened the door to even more innovations. Some of the most impactful technology innovations in the Bundesliga include:

In the 2015/2016 season, goal-line technology was introduced to the Bundesliga. This has helped to stop the occurrence of contentious goal decisions and made each goal scored a well-deserved one. Goal line technology also helped improve the league’s level of officiating.

AR and VR technologies are a great resource applied by Bundesliga authorities to improve the league’s fan engagement scope. Spidercam, eFootball (Virtual Bundesliga), and a digital football archive are some applications developed to use AR & VR technologies.

Cyber Security and the Other Services B2B IT Providers Offer

Corporate SEO: What Is It and How Is It Different From Traditional SEO? 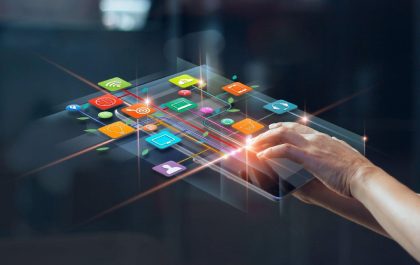 When it comes to building an effective digital marketing scheme, there are plenty of things that you are going to… 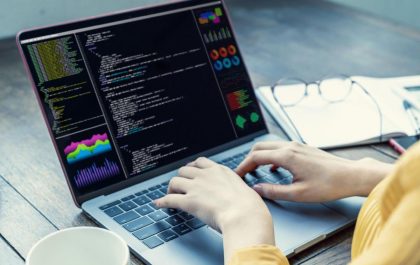