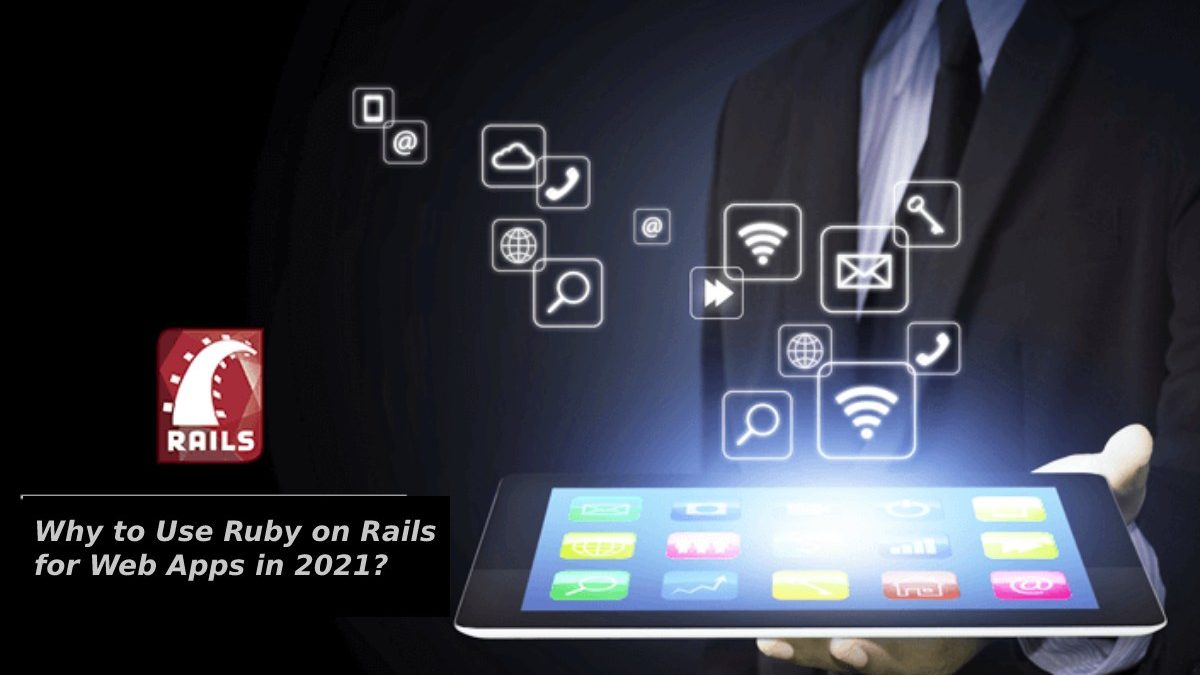 Ruby on Rails (RoR) is a versatile and adaptable framework that celebrates its centenary this year. While some say that the framework cannot compete with newly developed frameworks, the RoR development company provides new and updated features and is far from delivering the programming possibilities.

What is Ruby on Rails?

Ruby is a general-purpose, dynamic, and interpreted object-oriented programming language. Ruby code is so human-like and comparable to English that even people who do not know how to code may grasp it to some extent.

However, developing new applications with solely Ruby is a time-consuming task. That is why Rails, a specialized tool for optimizing the development process, was established.

Rails is a web develop frame, its work is based on Ruby that was introduced nine years after Ruby’s initial release. It was designed to make web app development easier and aid in producing websites of any complexity.

Advantages Of Using Ruby on Rails

The Ruby on Rails web App can offer numerous advantages, a few of which are listed below.

Cost-effective: Ruby on Rails is a low-cost framework that enables businesses to achieve their objectives while staying within their budget. It’s a completely freely available & open-source framework that can be used anywhere. Ruby allows you to easily implement features without spending time and resources developing them from the ground up.

Easy To Use: Ruby on Rails is simple to use. It is used to create scalable solutions that improve business reachability. A developer may accomplish more with less code. One can develop a Ruby on Rails web app by own or with the assistance of the best RoR development company. It is popular among developers due to the speedier development process.

Rails, usually referred to as “startup tech,” support faster prototyping for creative concepts. Because the code is simple to create, it saves project duration up to 40%. Nowadays, the market is very competitive. You only can stay competitive if you release your web app as soon as there is a need for a product. You’ll also have a faster time to market and be able to raise investment venture capital.

Saves Time: Because of the built-in plugins, gems, and comprehensive libraries, developers save a significant amount of time. Developers can accomplish the most with the least amount of coding. Ruby on Rails was established to encourage a friendly community.

Reduces Bugs and Errors: Ruby on Rails web app can include tools for testing code and assisting developers in ensuring the program is free of bugs and problems. The framework provides a test-driven development technique.

Security: The exceptional security of the Ruby on Rails web app is one of its greatest characteristics. This is why e-commerce and SaaS businesses rely so heavily on it. In the digital world, security is the most critical aspect. As the world becomes more digitalized, cyber-attacks are on the rise. The built-in techniques of Ruby on Rails, such as SQL Injection and Cross-Site Request Forgery, improve the security of websites and apps.

Workflow Apps – A workflow application is a software tool that automates the tasks involved in a business process.

The future of Ruby on Rails

Every year, it seems like new blog posts appear predicting the demise of Ruby on Rails, to the point where it’s become a fair assumption in the developer community. Why are people discussing it in the first place? The Ruby programming language debuted in 1995, and the Rails framework debuted in 2004. Things change at dizzying speed in the world of web development, with new cutting-edge technology arriving daily. It is sometimes caused by the urge to solve new difficulties. Sometimes it’s just because something is popular. Like everyone else, developers are prone to favoring new and exciting trends from time to time.

The essential point to remember is that, although Ruby on Rails is over 15 years old, it is still being improved to meet the demands of the business. Rails 3.0 is the most recent stable version. It is 3x quicker than the previous one, with better memory utilization, static analysis, and new features like Rectors and schedulers. These additional features allow it to stay current and competitive.

Reasons to Use the Ruby on Rails Framework in 2021

In 2021, there will be substantial advancements in software and online development. Single-page apps, progressive web apps, the Internet of Things, and other technologies will become more common. In such cases, keeping your web application up to date is vital to be compatible with industry standards. Here are some of the purposes why you should choose Ruby and Rails to design your app in 2021: –

Ruby on Rails 6 is the most recent version. The framework includes Action Mailbox, Bulk Insert and Upsert, Zeritwerk, and many other features. The transformation from an older to a newer version of Rails is also straightforward – skilled developers can upgrade your app to the current version in a matter of weeks. Rails provide incredibly secure upgrades, ensuring the safety of web development and the security of your program.

The price of creating a website with Ruby on Rails is highly affordable. Everything, including the framework, [Ruby on Rails] tools, and Ruby Gems, is free. You won’t have to pay any licensing costs either because it’s open-source. [Ruby on Rails] developers are easily available and can be outsourced. The framework has a minimal learning curve, allowing developers to work on a variety of projects easily.

[Ruby on Rails] technology can help you whether you need a healthcare application or a FinTech online transaction management tool. It has several uses and can remain found in a wide range of industries and domains. Because it is so versatile, developers may use it to create apps that perform various functions. Ruby on Rails is a professional platform rather than a framework for turning ideas into reality.

[Ruby on Rails] is a fast and adaptable web development framework. It quickly adapts to changes and enables pleasant web design, cost-effective development, and continuing maintenance. The Frameworks offer greater testing and automation, allowing the introduction of a high-quality end result. RoR also has a high level of security.

Individuals on a budget should consider using an open-source RoR framework. It aids in the construction of various web applications, selecting the best tool for a new startup, designing a more complex site with a database, or designing an online store, a new social network, or any other project that requires users to register.

Review Why to Use Ruby on Rails for Web Apps in 2021?. Cancel reply

4 Swiss Luxury Watches For Your 2021 Collection

mir baquer ali khan, 10 months ago
How To

Important Things to Remember as You Write an Employee Survey

How To Teach Multiplication Table To Kids Easily 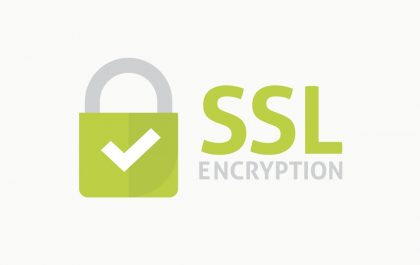 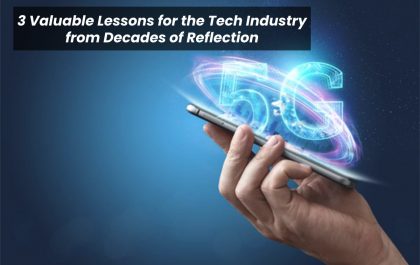