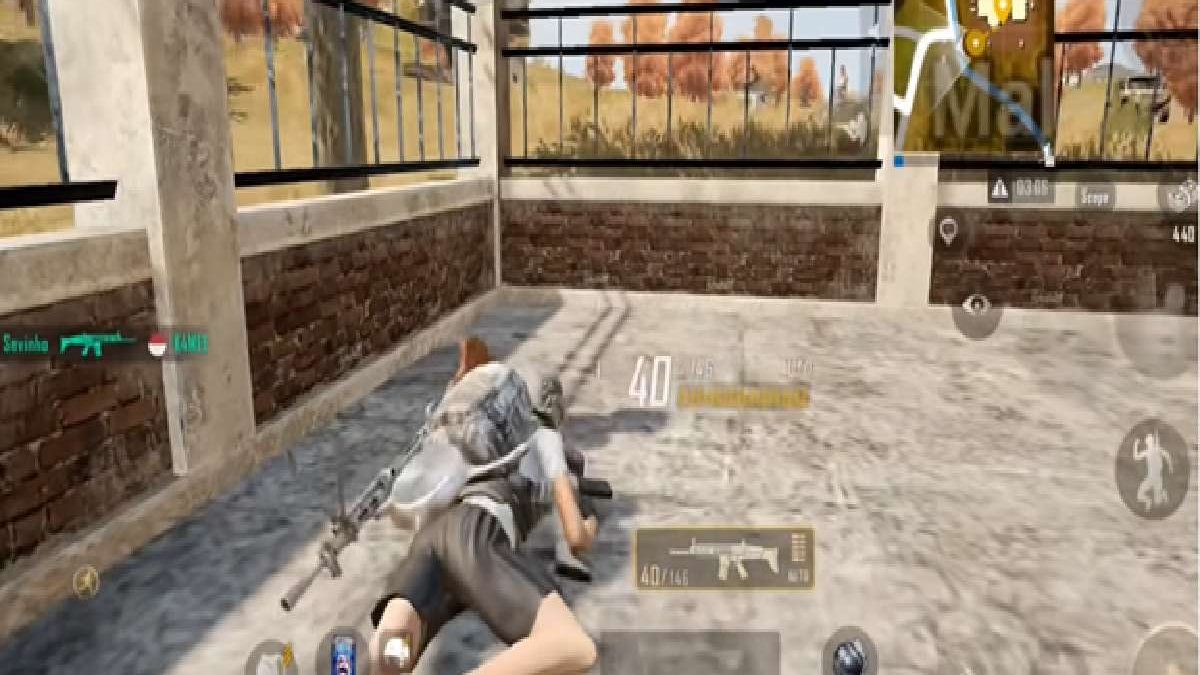 PUBG – PlayerUnknown’s Battlegrounds, or PUBG as it is more popularly known, has without a doubt revolutionized the gaming industry ever since it launched in 2016. Its mobile version, aptly named PUBG mobile, has only increased the craze of the game in the gaming community. PUBG is a fun and exciting first-person shooting battle royale game, which can be easily enjoyed with friends and family, and online acquaintances without any hassle. One can simply share an invite link, and their buddy would be in their squad with a simple click. This is one of the reasons why PUBG has taken off in the gaming world and even attracted several non-gamers into their fray.

But while PUBG is fun and exciting, it could also be an excruciating experience for those who are new to this game as well as those who have been veteran players for quite some time. One of the most popular strategies of gamers in PUBG is sniping enemies for a safe location. But while it may be a common strategy, it has also become obvious that many gamers either do not how to sniper at enemy combatants in PUBG and if they do, they have not been able to up their skills to that of a pro PUBG player. Well, if such is the case, then this blog is just for you.

Here are 5 PUBG beginner tips and tricks that will help beginner players, as well as veteran players, level up their sniping skills. You can try the below-mentioned tricks and visit https://aimclub.io/pubg-cheats-hacks-esp-aimbot/ to learn more hacks.

Get Familiar with your Rifle.

One of the most common mistakes made by PUBG players is that they try to experiment with their setup too much. While experimentation is fine, too much experiment is not good. One needs to build muscle memory to perform to the best of their abilities when using any weapon in PUBG, and a sniper rifle is no different. PUBG has a lot of sniper rifles like SKS, MK14, SLR, etc., for one to choose from, but one should make the decision and stick with it for their gameplay.
AWM is one of the more popular sniper rifles options in PUBG and is the choice of many pro gamers for their gameplay. AWM can even one-shot an enemy player that is wearing a 3 level helmet, but it also has a major disadvantage – ammo. The ammo of AVM, .300 Magnum, is rare in the game and quite hard for one to get hold of, and could only be found with airdrops.
KAR98 is on the other end of the spectrum; while it is not the favorite choice for snipers, it is readily found on the map.

A sniper rifle is not good if one does not have proper attachments; scopes, suppressors, and cheek pads play a vital role in not only taking down the enemy combatants but enhancing the gaming experience of the sniping player, which in turn, would only result in them spending more time on gaming and increasing their gaming level.

Muzzle and suppressors are especially important if you are sniping someone who is at a close range. If, by chance, you miss your shot, then without muzzle and suppressor, your position is likely to be discovered, which simply bad news for snipers is. Combatting an enemy with a sniper rifle at close range is not a smart strategy when other enemy combatants could easily box you in.

Sniper rifles and attachments would not help a person much if they do not know their positioning in PUBG. While it is true that you can even use snipers from plains to target the enemy positions, it is not a smart strategy as it would leave you open for a counterattack not only from the attacked player but other combatants who would become aware of your positions as soon as you fire a shot.
Learning the map, understanding its intricacies, and some simple experience would go a long way in helping you win the round than the best sniper rifle and attachment you might be able to get your hands on.

Yes, you read that right. PUBG developers have focused considerably on providing its gamers with as close to real-life experience in the game, and that is why many of your shots are not landing on enemy combatants when taken from a huge distance. You have to take into account the trajectory of the shot, distance, and the enemy player’s movement to make a true shot.

The basic trick to play sniper is not going gung-ho in your approach. You are a sniper, and your target is to take out as many enemy combatants and that too without being detected. Going gung-ho will not help you as it may lead you to abandon your position or risked being encircled by several enemy combatants.

Is It True That Real Money Can Be Earned Playing Red Hot 7 and Other Casino Games?

How To Play Online Blackjack 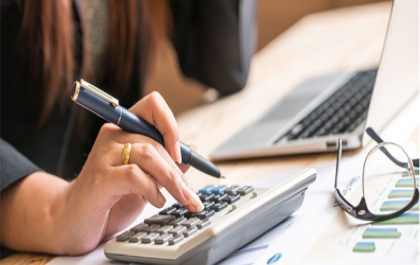 IT Professionals – The new mantra for modern organizations is ‘Solve the customer problem quickly and efficiently. In this competitive…