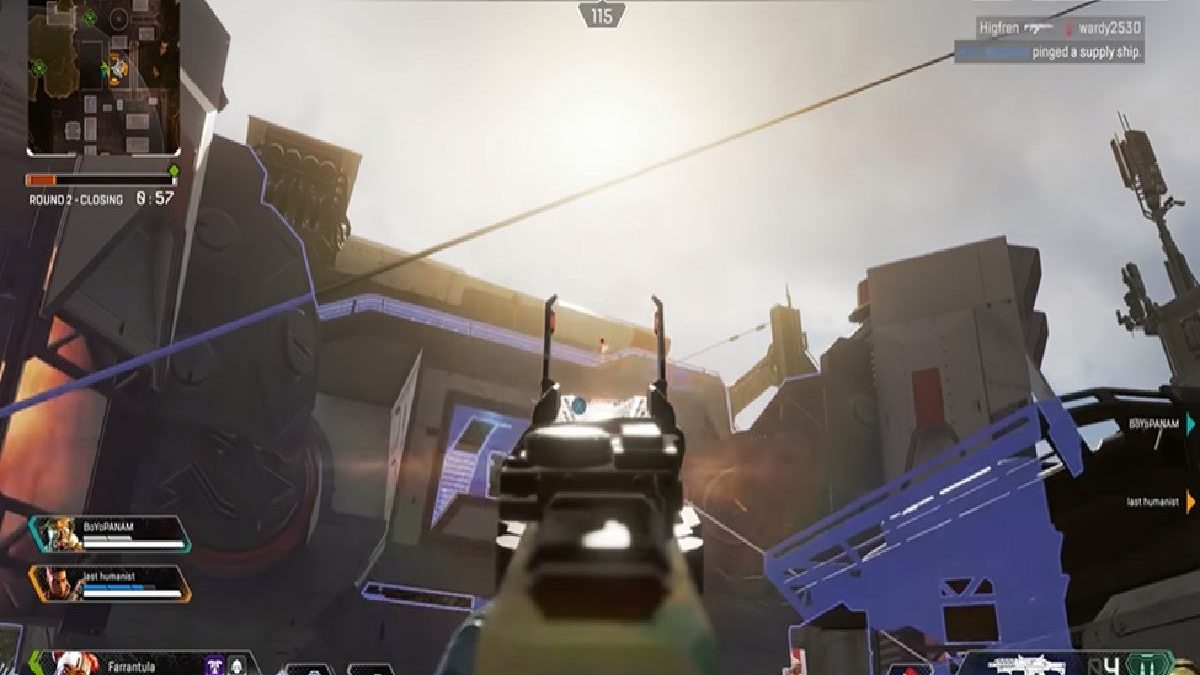 Despite being a new entrant into the arena of battle royale games and the first game in this genre from Respawn Entertainment, Apex Legends has grown incredibly popular. It is now easily one of the most played battle royale games, with an ever-growing player base. As the game is relatively new, you might have some trouble getting a grasp over it.

Like any major game, it comes with its own mechanics and details that you need to know to play well. Here are some of the best Apex Legends tips that you may not have known about, even though you should.

Best Apex Legends Tips that you may not have known About

One of the most remarkable features of Apex Legends is its range of characters. Rather than offering multiple characters that differ only in appearance, the game has launched eight characters, or legends, with varying abilities. Every legend in the game has an ultimate ability, a passive ability, and a tactical ability.

As a beginner, you should try out different characters and test out their abilities. Based on your preferred playstyle and skills, you can then settle upon a favorite or two. Playing on the same character repeatedly would help you better understand when and how to utilize which ability.

One cannot overstate the importance of quick movement speed in battle royale games. You need to keep moving as fast as possible during combat or while trying to keep up with the closing circle. Understanding how movement speed works in Apex Legends would help you get significantly better at it. For instance, sliding instead of walking or running can give you a huge boost, especially when moving to a lower elevation.

Unless you consider the movement speed-altering abilities of some of the legends, all of them actually move at the same pace. What matters, though, is whether you are armed or not. Your movement speed would decrease by 12% while holding a weapon, regardless of its type. However, the decrease in speed does vary from one weapon to another while peering down the sights.

In multiplayer games, cheats can give you a huge edge over your opponents. In fact, this has made hacks quite common in battle royale games. The top Apex Legends hacks offer various perks, such as ESPs, Aimbot, Wallhack, Radar Hack, etc. However, do go through the reviews carefully and read about a cheat before purchasing it.

The right cheats could help you in a variety of ways, either enhancing your combat capabilities directly or by giving out a tactical advantage. For instance, Radar Hack and Wallhack would help you track enemy movement easily. Aimbot, on the other hand, would increase your accuracy while shooting and help you secure killstreaks.

Not every weapon or equipment comes in handy in every situation. This makes it crucial to know when to draw out which weapon. For instance, a shotgun is one of your best choices in close quarters but would essentially put you at a disadvantage if you shoot from a distance. Ideally, you would want to maintain a well-balanced loadout so that you can tackle different challenges.

Also, do not ignore attachments, as they can boost your weapons significantly. Choosing the right attachment for your gun can really give you an upper hand in a fight. If you cannot obtain attachments easily, you could go for weapons that do not require a lot of attachments, like Flatline or Wingman. Consider going after NPC nests, as NPCs drop chests with attachments suitable for the weapon you used while eliminating them.

In case you enter a building to loot, remember to close the door behind you. Leaving doors open would enable enemies to attack you from the outside, potentially while not looking. Various equipment from the kit of your legend could help you block the doors too. You could even use block doors by sitting in front of them to give yourself some time to heal before engaging an enemy again.

Similarly, your enemies might block doors to prevent you from entering a building. You can kick it down or blow it up with a grenade as long as it is a hinged door. If you find a door blocked using Caustic’s gas trap, you could destroy the trap by shooting its base.

This guide would hopefully be helpful for you. While progressing through the game, you would eventually learn about various other tactics too. The more you play the game, the higher is the probability to enhance your skills. Always look for suggestions from pro players and test out your own ideas to become a better player.

Review Our Best Apex Legends Tips you may not have Known About. Cancel reply

Which Football Todays Matches Were Played

A Brief Guide To The Crypto Dice Game 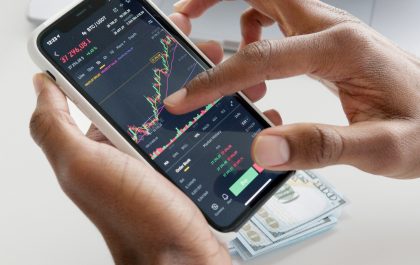