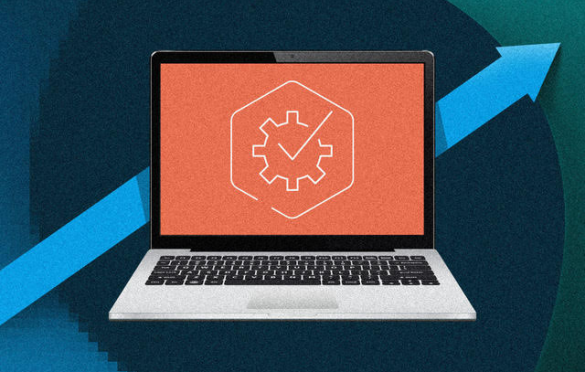 How to Build a High-Performing Web Application with Node.js

Node.js – JavaScript has been around for over 25 years but it’s still evolving and new ways to use it keep getting invented. Lately, the pressure to write apps that are cross-platform and perform the same under different conditions has been rising, especially after smart devices emerged and iPhone changed the way we use our phones forever. One of the solutions to this issue is Node.js, a popular runtime environment. But how exactly does it work and how to use it to build high performing web apps? Let’s find out! 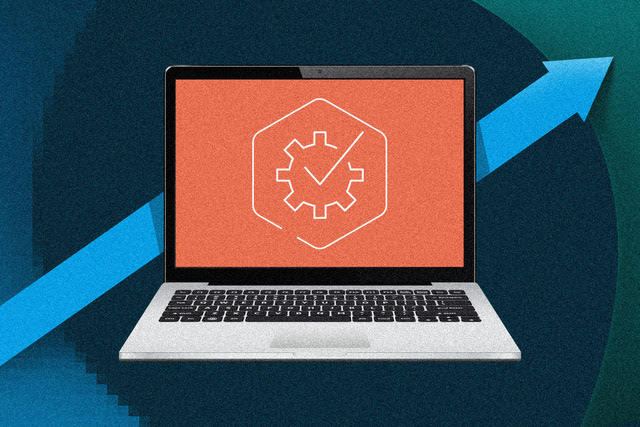 Node.js is in Almost Every App We Use Daily

Node.js is an open-source runtime environment that allows for running web applications outside the browser. It utilises the V8 engine derived from Chromium Project and is literally everywhere around us. Ever heard of Netflix, LinkedIn, Uber or eBay? They all work as well as they do thanks to Node.js. And one thing they all have in common is performance under heavy loads and while processing enormous amounts of data. Why did their devs choose this particular technology, though? There are three basic reasons:

Equality is a huge asset, no matter if we’re talking about relations between humans or between machines. Node.js brings this characteristic to a whole new level, when it comes to software. Thanks to its smart architecture, this technology allows servers don’t need to wait for clients to initiate communication anymore and can just send data whenever they need. Note: this feature is not a novelty, but making it work in the past was extremely inefficient and required legacy Java Applets or even Flash which is already discontinued.

Cross-platform apps with no hassle

In the past, creating an application that would work the same on different hardware architectures and operating systems was a nightmare. In fact, it usually required more than one development team working on the same project parallelly. Now, because Node.js uses the same V8 engine, no matter on what devices it works, creators can focus on perfecting their apps, as the code doesn’t require many changes to work on different platforms. Just imagine how much resources can be saved thanks to Node.js.

Most legacy environments launch independent processes for each task they perform, but Node.js is smarter than that. Though it only runs one processor at a time, it understands that some tasks are easier and some require more time and computing power. It just lets the quicker ones finish first and gets back to the most difficult ones later on. In practice, this feature (called event-driven asynchronous callbacks) means that apps and websites render and react much faster. And we all love that.

How to Build a Fast Node.js Application

Node.js gives creators a lot of flexibility and freedom, when it comes to planning the project and development process. Among all of the decisions that need to be made, it’s always important to pick strategies that lead to performance – after all you never know what device your users will have and you always need to be able to process data as fast as possible – time is money.

As mentioned above, event-driven asynchronous callbacks allow for better performance than synchronous, multi-threaded architectures. Rule number one in making the best out of Node.js is remembering to use this feature, as it ensures a non-blocking operation flow. Synchronous components bottleneck the performance.

Data needs to be accessed either locally or from a server. Obviously, the latter takes more time. So maybe it would be wise to store the most commonly used information within reach? This is exactly what caching is about. It improves response time, minimises bandwidth needed and overall performance costs of app operations.

Are the queries optimal?

Databases can be huge, just imagine finding a scroll in the Alexandrian Library without knowing where it is. An app written in a poor way will face such a situation and waste time checking every single scroll at a time. However, Node.js offers solutions that can make queries smarter and more efficient. Seasoned coders know when to avoid most obvious statement (such as SELECT and SELECT DISTINCT) and how to filter records to limit the number of results (WHERE and LIMIT)

But… isn’t it a Bit Complicated?

Node.js has grown to a mature and versatile technology, but versatility comes with a price. With its 17th release, it offers so many different options and ways to do things, that for each application, ways of doing things with it need to be thoroughly planned and intelligently executed – only this guarantees speed of the final product. This brings us to another question: is it better to build an in-house development team for a new project or to trust an experienced Node js web development company? Believe it or not – this is a topic for a whole book. However, the simple conclusion is that it all boils down to whether you already have access to talented developers or you need to build a new team. Unfortunately current market conditions make the latter rather difficult – it’s all up to you, anyway!

Review How to Build a High-Performing Web Application with Node.js. Cancel reply