Home > What Is > DevSecOps Explained 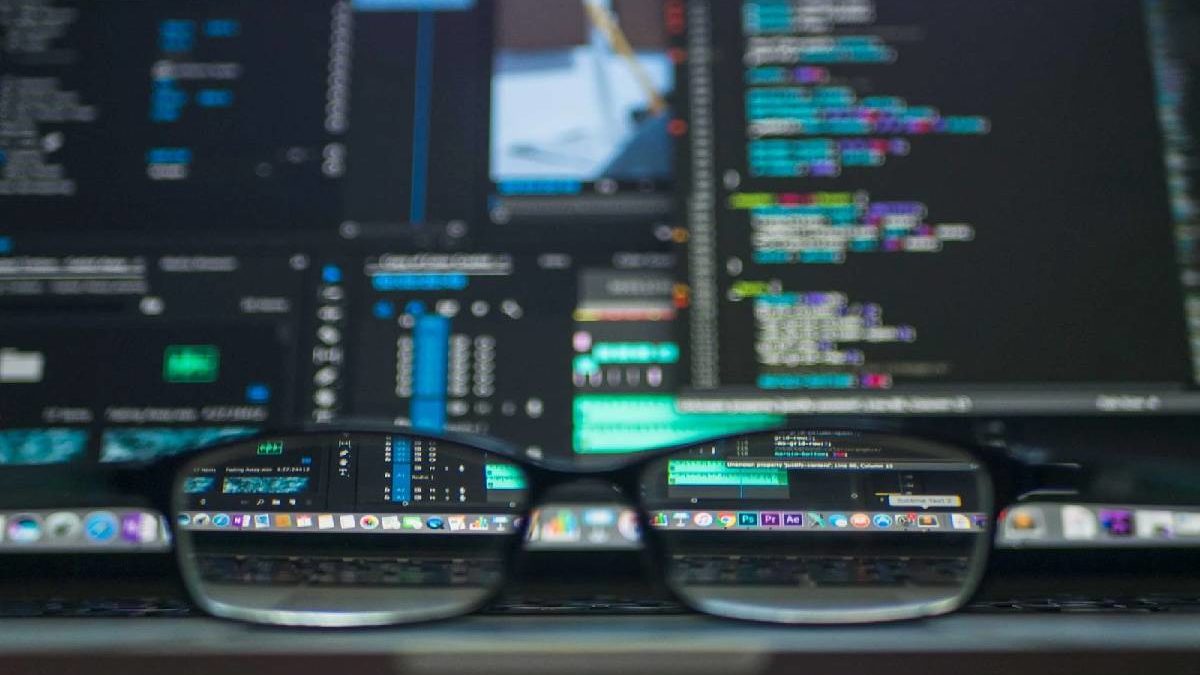 DevSecOps stands for Development, Security & Operations. It’s a system that makes sure each person within a development team has a method to implement security features. It also allows developers to speed up and scale the developmental process with quicker choices being made.

Organizations have been putting more focus into DevSecOps as it improves their security and helps IT teams work more productively together. It also means that security features can be integrated into applications during the development process which acts as a preventative measure against attacks.

Over the past 10 years, infrastructure within IT teams has changed a lot. This is due to the introduction of cloud-based systems and applications that have more dynamics. These elements enable organizations to scale their services and apps, but it also means that they need to take the right security measures to keep their data protected.

Cloud-based applications grew exponentially and led to organizations lacking in their compliance and security. DevSecOps was created to help companies unite their development and security teams so that apps can remain secure at all times.

Before this, it was common for hackers to infiltrate applications or send malware into apps during the development stage. These vulnerabilities could sometimes go unnoticed and hackers were able to have more access to systems which caused big problems.

It used to be normal for developers to release updates to their applications more frequently. This enables the code to be put through a range of security tests and assurance procedures before being updated and released again.

The introduction of cloud-based systems made this process more difficult since containers within apps were able to be broken down and run on their own. This also meant that developers had to change the way that they created applications by putting new code into apps at a fast pace.

These elements are now completed by automated tools that enable developers to work more productively.

DevSecOps now allows developers to scale apps quickly and easily without the need for a specific DevSecOps team. However, security measures took a back seat when DevSecOps was first introduced.

To make sure that your DevSecOps elements are secure, be sure that testing is carried out thoroughly and frequently. Development teams should then deal with any problems that were found.

By having a development team take care of the security issues, you can remove the need for an entirely separate team.

How To Use DevSecOps

A separate developer comes in and takes the code from the control management environment and analyses the code when it’s in a static state. This helps them discover if there are any security issues, bugs, or problems with the quality of the code.

Developers can then make an environment by using tools before deploying the application and setting security configurations to the system. Security tests can then be executed before deciding whether the application is ready to send into a production system.

If the app passes these tests, developers must monitor the production environment to scan for potential security vulnerabilities. This creates another layer of protection for the application that is being deployed.

So, there’s lots of testing to be done at multiple stages of the development process and it can drastically improve the security of your applications at all stages. A lot of this testing can also be automated and it’s integrated as a standard part of the process for development teams.

Boosting the security of your applications also ensures that you don’t run into any compliance issues.

It’s important for companies to integrate security measures within their DevSecOps pipelines to bring security teams, developers, and IT teams together. The whole idea behind DevSecOps is to make security just as important as development.

Take a look at the following tips to have an easier time implementing DevSecOps into your organization:

DevSecOps creates automated processes that developers can use to their advantage to minimize security risks. Many organizations are pleased to find that integrating DevSecOps within their existing infrastructure is a smooth process.

There are many processes and tools that make the integration of DevSecOps much simpler. Development teams also don’t have to spend too much time adjusting to the new features due to the automated nature of DevSecOps. It becomes a standard part of the development process so that developers can keep apps secure at every stage.

DevSecOps is easy to integrate within organizations due to how the training process is straightforward and easy to implement within your existing infrastructure. Hopefully, this post has provided you with more insight into what DevSecOps is and how it can be smoothly implemented into your company for automated processes and improved security.

Also Read: Hacker Write For Us

How To Nail Your Father's Day Email Marketing Campaigns

What Is Social Networks – Advantages And Disadvantages

Hyperlink – Definition, What Are It, And More

Web browser – What Is It, And Some More Examples

Role of DevOps in 2020: Top 6 DevOps Trends to Improve Your Business 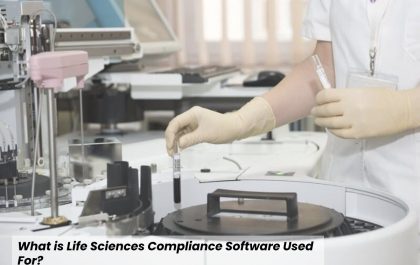 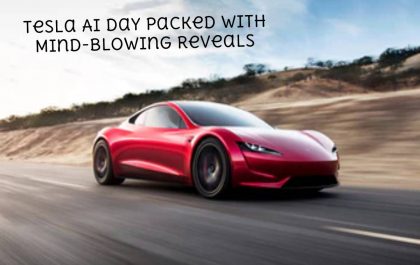